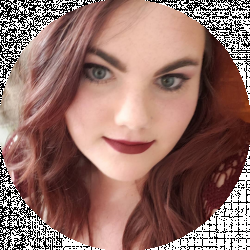 Miah Schmahl
Miah is an avid video gamer! Miah’s favorite game is The Sims, she enjoys building and playing out wacky and imaginative scenarios with her Sims. In total, she’s logged over 4,000 hours between Sims 2, 3, and 4.

Sims 4 parenthood is the fifth game pack released for Sims 4 on May 30th of 2017. The idea behind the game pack is to introduce the ability to create a special bond between adult sims and their children and bring more life to being a parent. The game pack adds a new skill called parenting and a new aspiration called the super parent.

Additionally, kids can now complete school projects and write in a journal to gain emotional control.

Cheating in Sims 4 is a cornerstone of the game. I don’t know many simmers who haven’t occasionally used the kaching, motherlode, or free real estate on cheats at some point while playing one of the games. Sims is all about creating a story for your Sims and playing the game the way you want.

I personally use cheats quite often and even have mods like MC Command Center by Deaderpool and UI Cheats Extension by weerbesu that make cheating easier and more intuitive. Sometimes you want your sim to suddenly inherit a large sum of money or start off rich and famous instead of having to work towards that.

Cheating in Sims 4 is pretty basic. Cheats are input into the game using a command line that is opened in the game by pressing shift+ctrl+c together at the same time. Once the command line prompts up, players are free to enter whatever cheat they want.

There are some base cheats you will use with this game pack to set the parenting skill level, character values, and reward traits for your Sims and cheats that need to be entered before trying other cheats.

Testing Cheats is a powerful command that enables some of the cheatiest of cheats for the Sims. This cheat has been around since Sims 2 and has been entered in different ways throughout the game interactions. Sims 4 cheats are pretty straightforward and easy in terms of syntax, unlike older games.

To turn on testing cheats simply open the command line and type in testing cheats true. Now you can easily use the most powerful cheats in the game simply by typing the cheat syntax into the bar.

With mods, cheating in the game has become even easier. I personally use two mods that make cheating a breeze in the game and eliminate the need to use the command bar for many cheats. This also means that you don’t need to remember the syntax for cheats or look them up. The first is called MC Command Center by Deaderpool.

This is a vast script mod that adds features, changes the specifics of gameplay, and lets you cheat with a breeze thanks to the MC Cheats module. You can set various skill levels, career promotions, and aspiration levels. For Parenthood, you’ll use skill cheats the most.

To set a skill for a particular sim, open the command center by clicking on your sim and then clicking on MC Command Center. From there, navigate to MC Cheats and then to skill cheats. A menu will open, look for the particular skill, click on it, and set the skill level appropriately.

Another way to easily cheat using mods is to download UI Cheats Extension by weerbesu. UI Cheats Extension allows you to drag the needs bar easily and right-click various things to change them. This includes simoleons, bits and pieces, credits, skill levels, and the ability to right-click career and aspiration tasks to complete them.

To change a skill using UI Cheats Extension, your Sim must first have discovered the skill. Once they discover the skill, you can right-click it and select the skill level from the popup. I personally love this mod because it works similar to testing cheats worked in Sim 3 but with even more functionality.

Parenthood introduces the ability for toddlers, children, and teenagers to achieve various character values upon aging up into an adult. These character values are based upon different interactions with children, such as doing chores, doing homework, writing in journals, making messes, breaking curfew, swearing, disobeying their parents, etc.

Characters’ values are pretty difficult to get because they have to be within a certain range to be achieved, and so many things within the game easily influence them. If you really want a Sim with a specific character value but don’t want to have to pay that much attention to your Sim children or want to give them a headstart in one way, then cheating is a viable way to achieve that goal.

While teens, kids, and toddlers have the opportunity to earn character value reward traits, adults don’t. The only way for adults to get character value traits in the game is by cheating; luckily, this is a pretty easy endeavor. You can also remove bad traits your teen sims received when they aged up if you don’t want to play with them as an adult.

To equip character value reward traits, you must first turn on testing cheats true and then enter one of the cheats from the list below. 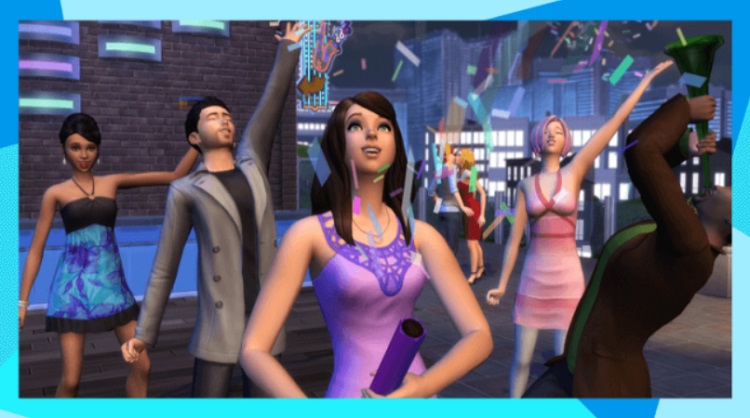 You can also read parenting books if you want your sim to be a master parent before their little one is even born. Each level gives sims new interactions with their children that can influence how their children grow and who they become. The final level gives your sim the ability to use super-efficient baby care, which allows a baby’s needs to be solved at once.

Allowing for easier baby care and more focus to be given to other children. Babies are truly the most boring part of child-rearing in Sims 4. Rumors have it that babies will become more lifelike soon through a patch and no longer objects but an actual life stage. The other ability to use full parent mode kicks in when your sim’s needs are low.

This slows their need decay allowing for more time to complete parenting interactions before going full red. To adjust the parenting skill, you first need to activate testing cheats and then type stats.set_skill_level major parenting x. You can also adjust via MC Command Center or UI Cheats Extension as outlined above.

Question: Am I able to ground my kids in Sims 4?

Answer: Yes, once you reach level 5 in the parenting skill, you can ground your children and teens for misbehaving. There are also other options to discipline children, including hugging it out and the ability to discuss the bad behavior.

Question: Is there more than one parenting style in the game?

Answer: Yes, there are three different parenting styles including calm, firm, and strict. Calm parenting focuses on gentle parenting techniques like hugging it out, firm focuses on discussing behavior, and strict focuses more on the punishment side like groundings and lectures.

Answer: Being in a good mood both increases performance in the skill and makes it more likely for your sim to succeed in their interactions. It helps the parent learn the skill faster, no matter what interaction they are using.

Cheating in Sims 4 is one of the easiest things to do and allows you to easily play stories out without working for everything. Whether you want your Sims to have a leg up in the world or have too much going on for them to possibly accomplish all the skills they need, cheating can help.

The parenthood pack is no different, allowing players to cheat character values, character value reward traits, and the parenting skill. If you use mods, then you can even find mods that will make cheating a breeze. Personally, my favorite thing to cheat is bits and pieces and the free real estate cheat. Decore is very expensive, and recycling enough takes a while.

Sims 4 Toddler Skills Guide: How to Choose the Right Skills and Activities